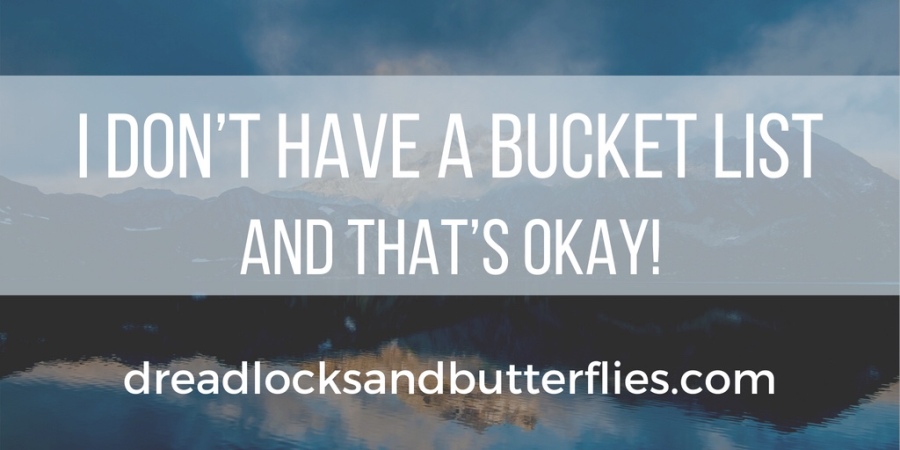 Hey guys! So some of you have been asking me questions about when I go explore like, “do I have a goal to hit all the National Parks?” or, “am I going to try and visit every state?”…or, “do I have a bucket list?”. And the answer is no, no and no.

First of all, I have never had a bucket list. Not sure why but there’s just nothing that calls my name so much I feel as if I have to see it, do it or whatever before I die. Maybe it’s because I’m older and have been lucky enough to already do some cool things. (I mean , I saw Bob Dylan live…can’t really ever top that! #legend. Oh and I’ve been to Europe and Peru and such, but did I mention I saw Bob Dylan live?)

I used to think it was just me and maybe I was like “unmotivated” or something. I know tons of people that have lists and things on it like “see the Grand Canyon ” which is cool. But for whatever reason, I’m just not called to do so. I mean, sure, if I’m around the Grand Canyon I’ll go have a look but if I never make it over there, I’d be okay with that too.

In the beginning of this idea of selling my stuff and roaming around the U. S. , I did try and start and “adventure list”. It was like a bucket list but more chill…no need to get bummed if I didn’t do them before I die. I was able to think of two things for that list:

So yeah…guess you can see where my priorities are…music stuff. Lol.

After those two things, I was writing things down because I kinda felt like I should..things like see the Grand Canyon.

But then I realized…I don’t want a list. The whole lure of transitioning into a lifestyle of not working 9-5 and getting rid of stuff tying me down is to be free to roam, chill, and just be. Really, the only thing on my list is to travel with Zero, go where we go, and see what we see when we get there.

I don’t want to be so focused on the places I have to arrive that I miss the cool things along the way. Instead of picking a destination to head towards, I’d rather just pick a direction or road.

So, to answer your questions if I have some big goal to reach, no, I don’t. My only real goal in all of this is to try a different way of life. A way that gives me freedom and choice. A way that may be difficult at times but also, amazing. A way that lets me explore what this life is really all about. A way to disconnect with things and reconnect to the world around us. And to do it all with my four-legged best friend.

PS- My tent should be here this week, so hopefully next week I’ll be heading out on my first explore #ItsStarting 😀 Stay tuned 😀 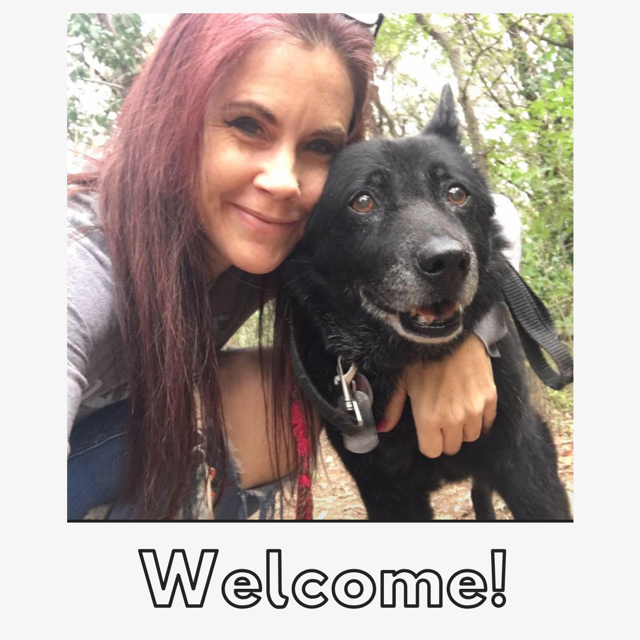